Tuesday 28th October 14 saw the arrival into Auckland of Singapore Airlines inaugural A380 service arriving from Singapore on their daily flight SQ285, replacing the B777-300ER.

9V-SKB touched down in Auckland just before 11:30am on runway 05R. As part of the Alliance formed with Air New Zealand, SQ will operate the A380 daily into Auckland on their daytime flights during the peak summer months and operate the B777-300ER's during the winter months.
Starting in early January Air NZ will take over SQ's night time service departing AKL just after midnight using their newly refurbished B777-200ER's.

So heres my pics from 9V-SKB's arrival in Auckland.

Email ThisBlogThis!Share to TwitterShare to FacebookShare to Pinterest
Labels: A380, Auckland, Singapore Airlines

Just a few quick shots of China Airlines flight CI53 arriving into Auckland later afternoon and operated by B-18357. I believe that CI will start B747-400 operations again for the summer months from Taipei to Auckland via Brisbane.

Email ThisBlogThis!Share to TwitterShare to FacebookShare to Pinterest
Labels: A330-300, China Airlines

These Fairchild Metroliners are operated by Airwork's Limited, Auckland.

Seen here in the first photo is ZK-LFT, and followed by the last two photos of ZK-NSS taxiing out in Auckland.

This aircraft type is one I have actually never flown on, here's hoping one day, but not as a patient in NSS.......

Email ThisBlogThis!Share to TwitterShare to FacebookShare to Pinterest
Labels: Metroliner

This Cessna Caravan 208, ZK-PMT used to operate in the South Island of New Zealand, but has since left the country on the 11th Oct, and departed for Australia's Gold Coast via Lord Howe Island, in the Tasman Sea.

A another first time photo for me, and seen here at Auckland on the 7th Oct is Vincent Aviation's
British Aerospace BAe146-200 ZK-ECO.

From what I believe ZK-ECO has not flown since this photo was taken, and is still parked up at Auckland

Email ThisBlogThis!Share to TwitterShare to FacebookShare to Pinterest
Labels: BAe-146

From Moscow To New Zealand And Back

These Robinson R66 helicopters are on a marathon trip from Moscow, Russia to New Zealand, and Back. Yes that's right all the way from Russia to NZ in these very well looked after R66's, and then these aviators will turn around and head back.

Robinson's RA-06345 and RA-06360 arrived into Ardmore after dark on Sunday evening the 19th Oct from Norfolk Island via Kerikeri in the upper north island of New Zealand.

They will end up in Wanaka, later on this week as their final destination in New Zealand I believe after heading south via Wellington & Christchurch.

MRC Aviation has been following the progress closely of these machines, so keep a look out at MRC for further updates. 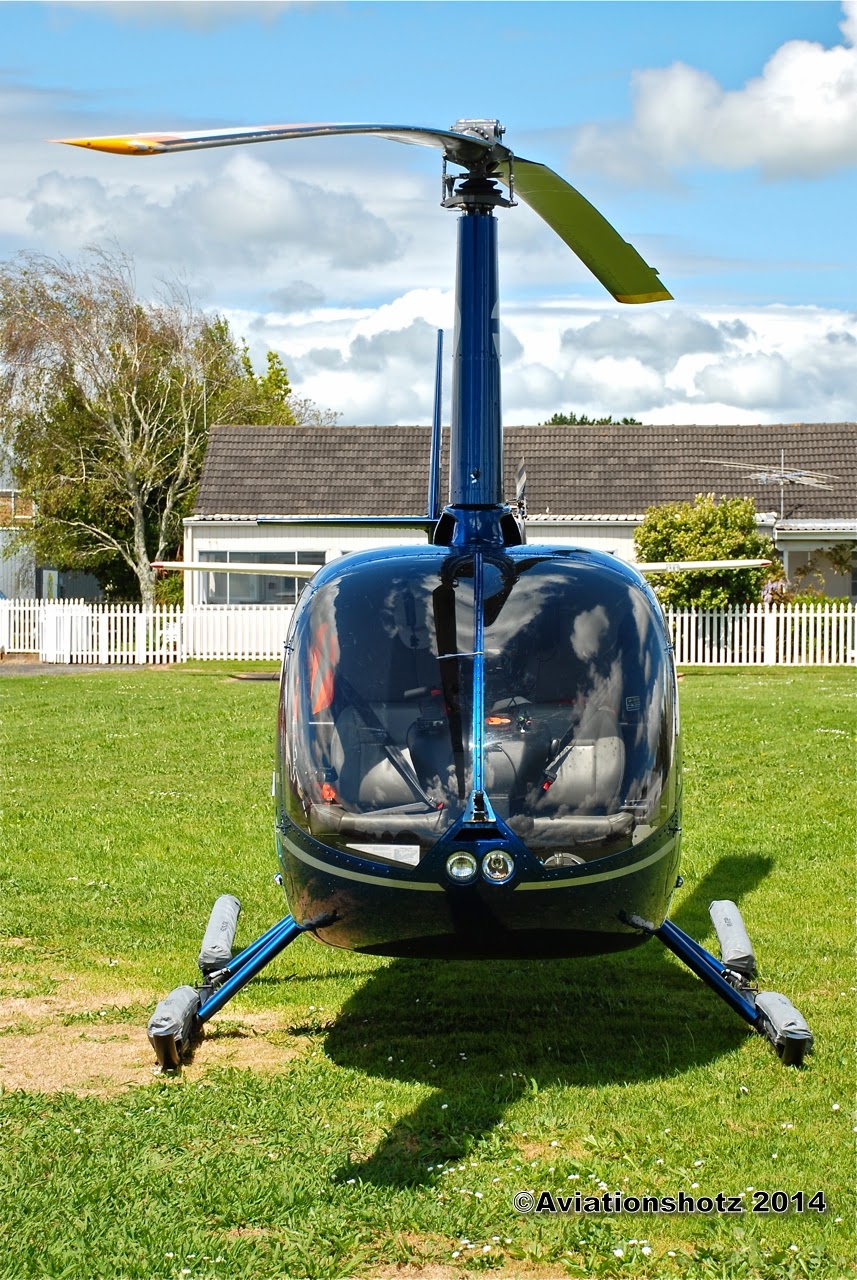 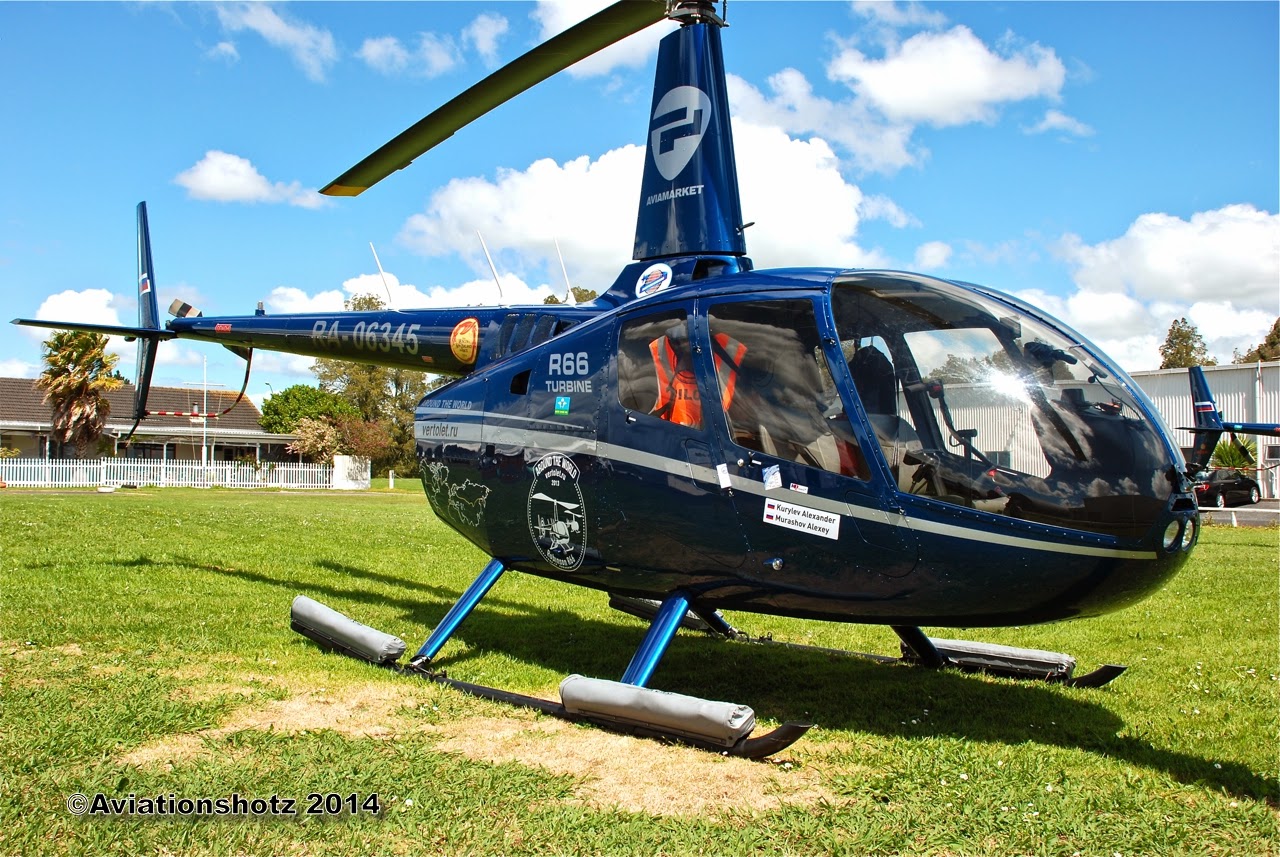 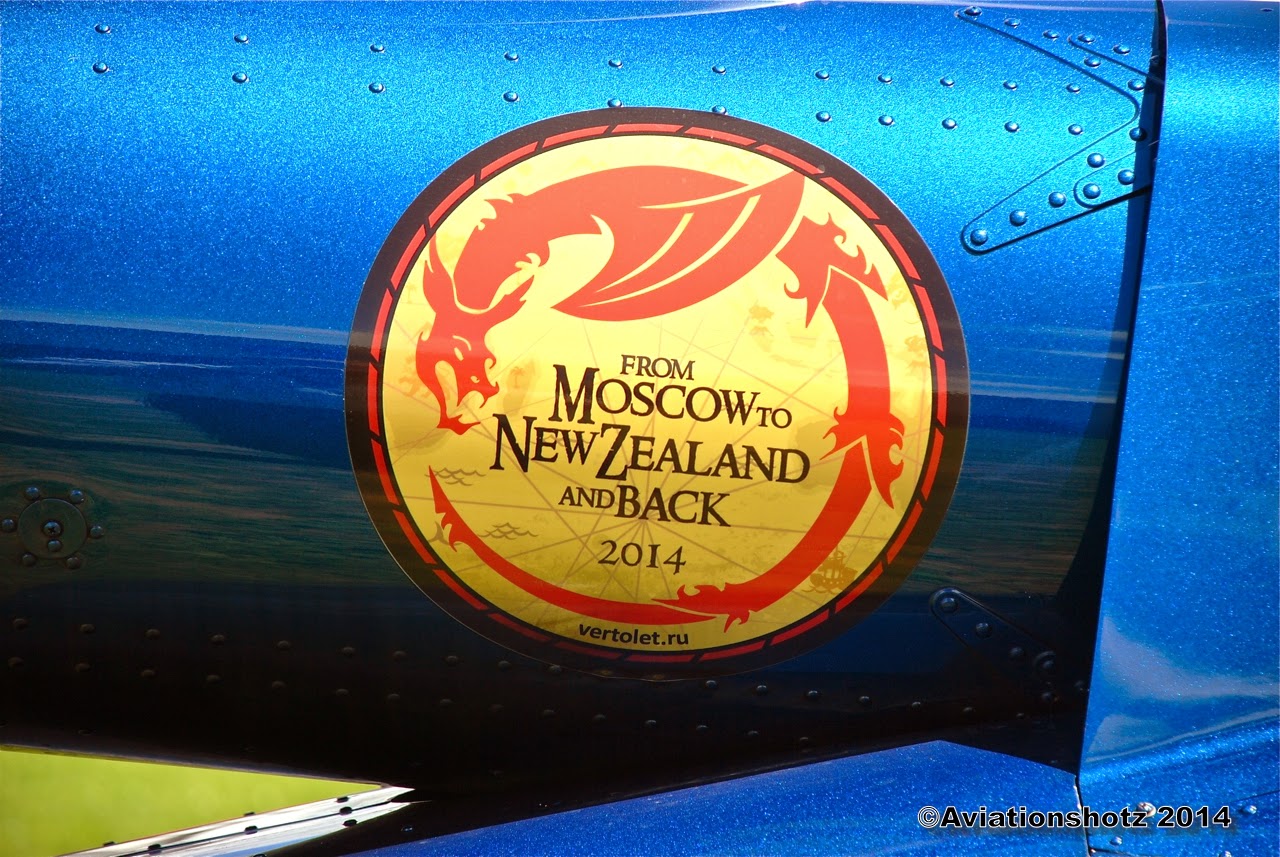 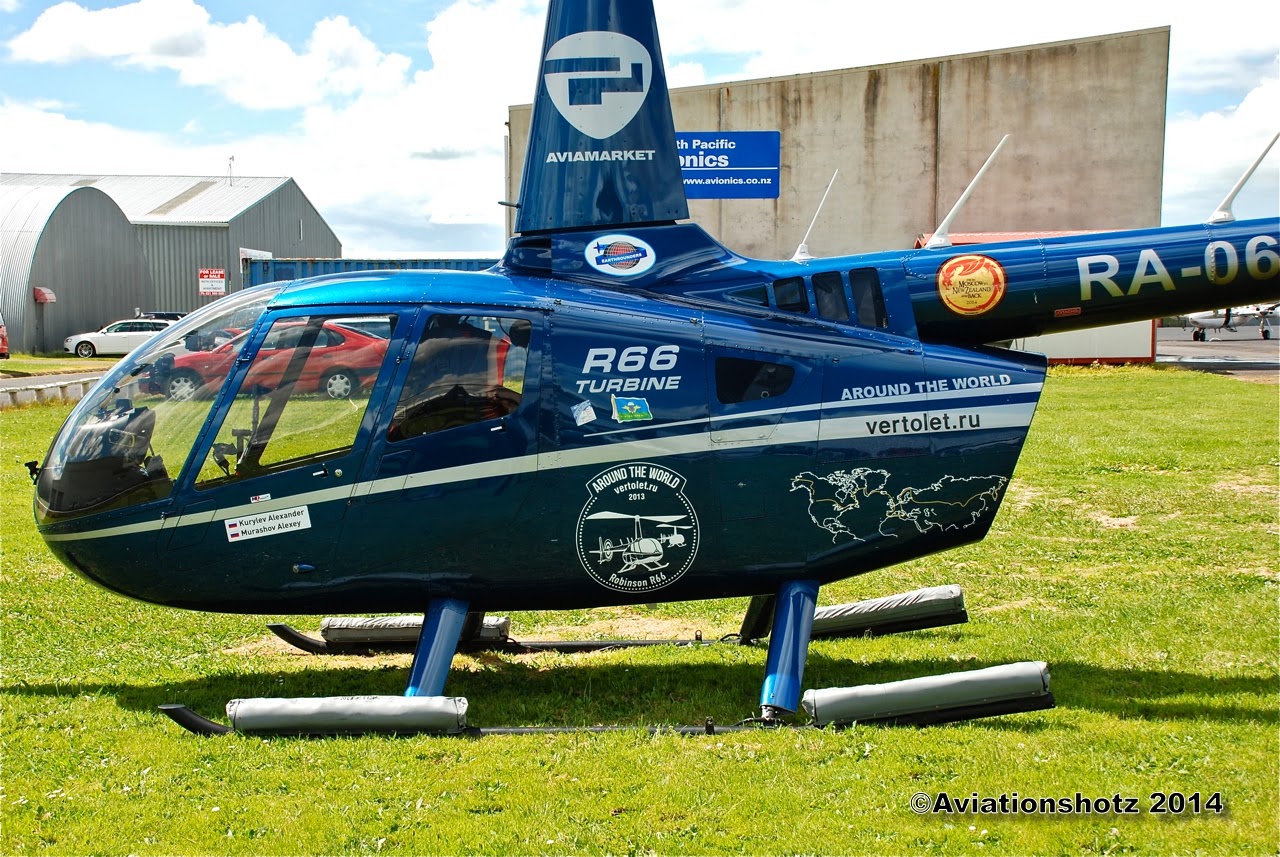 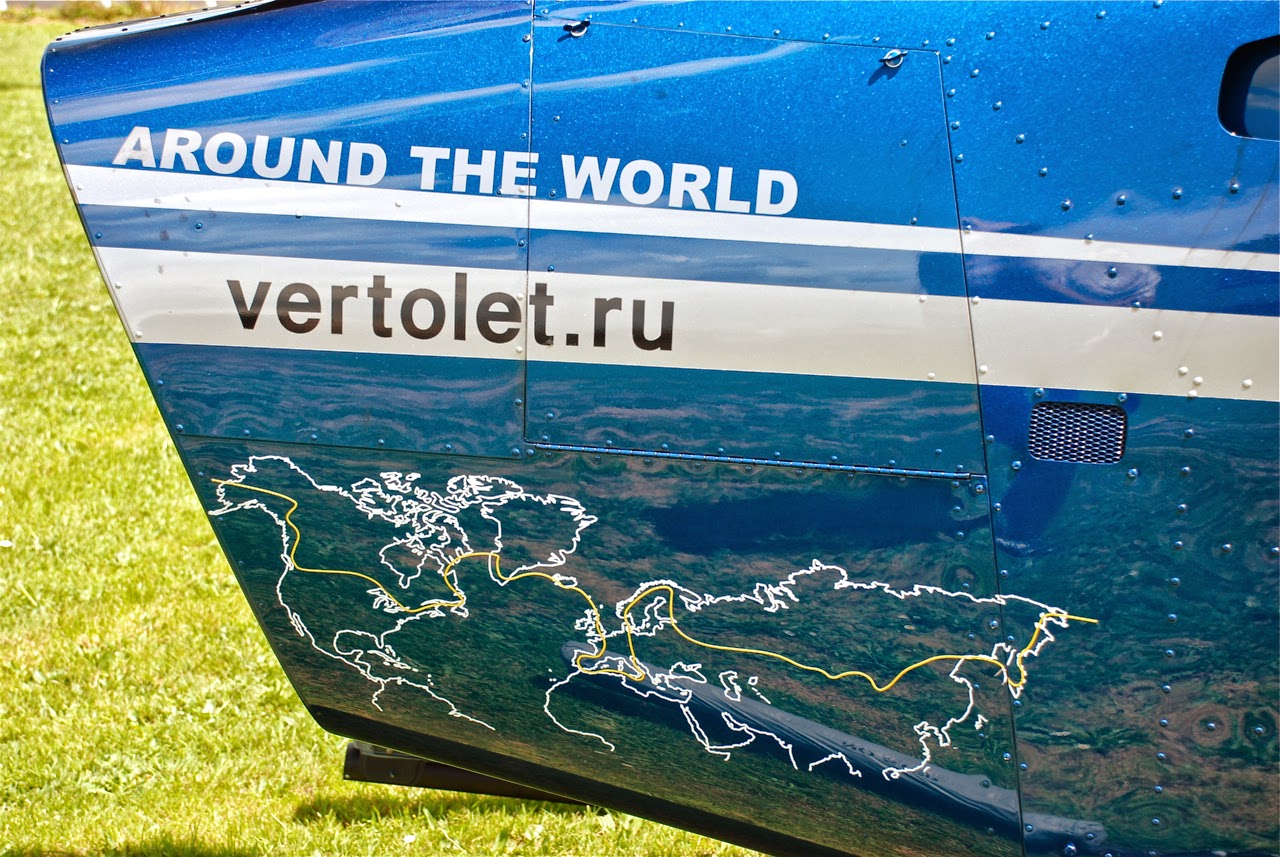 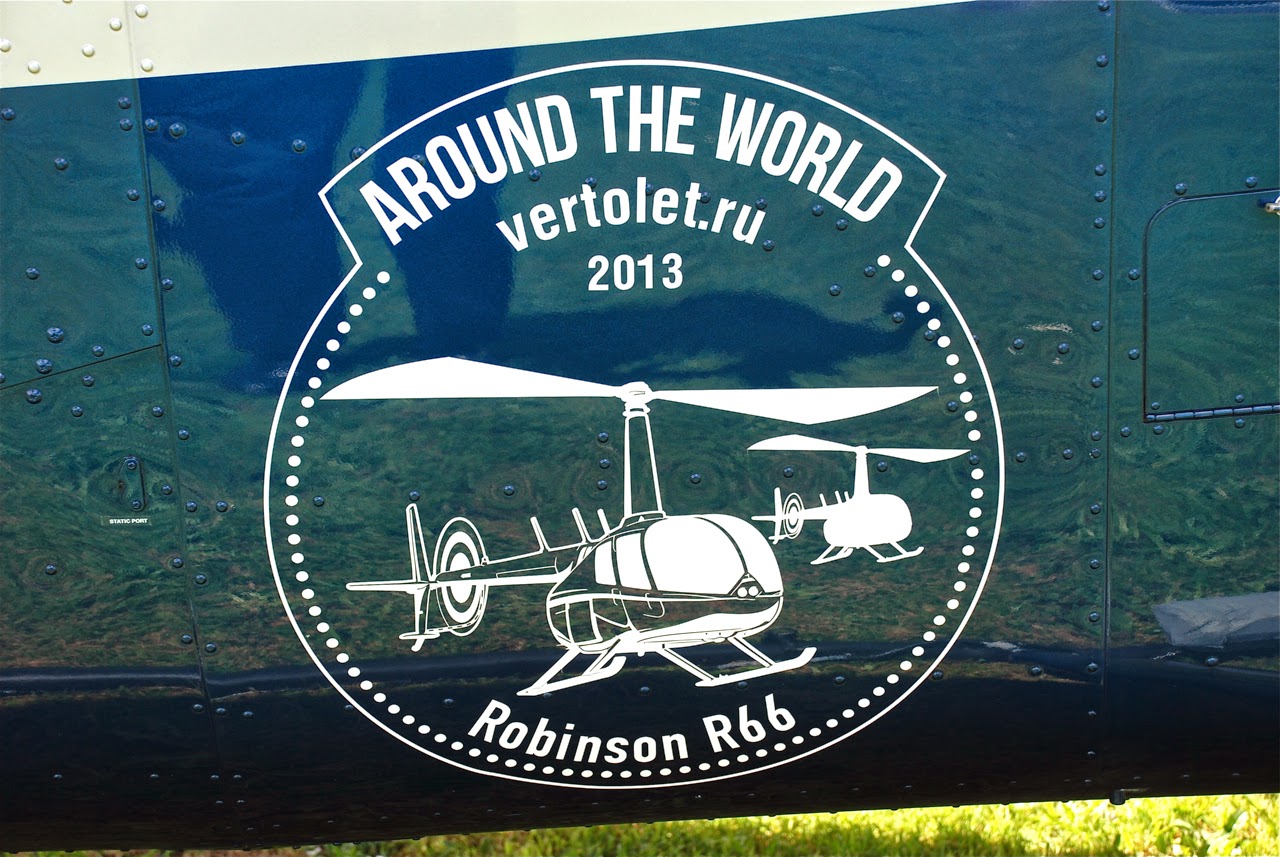 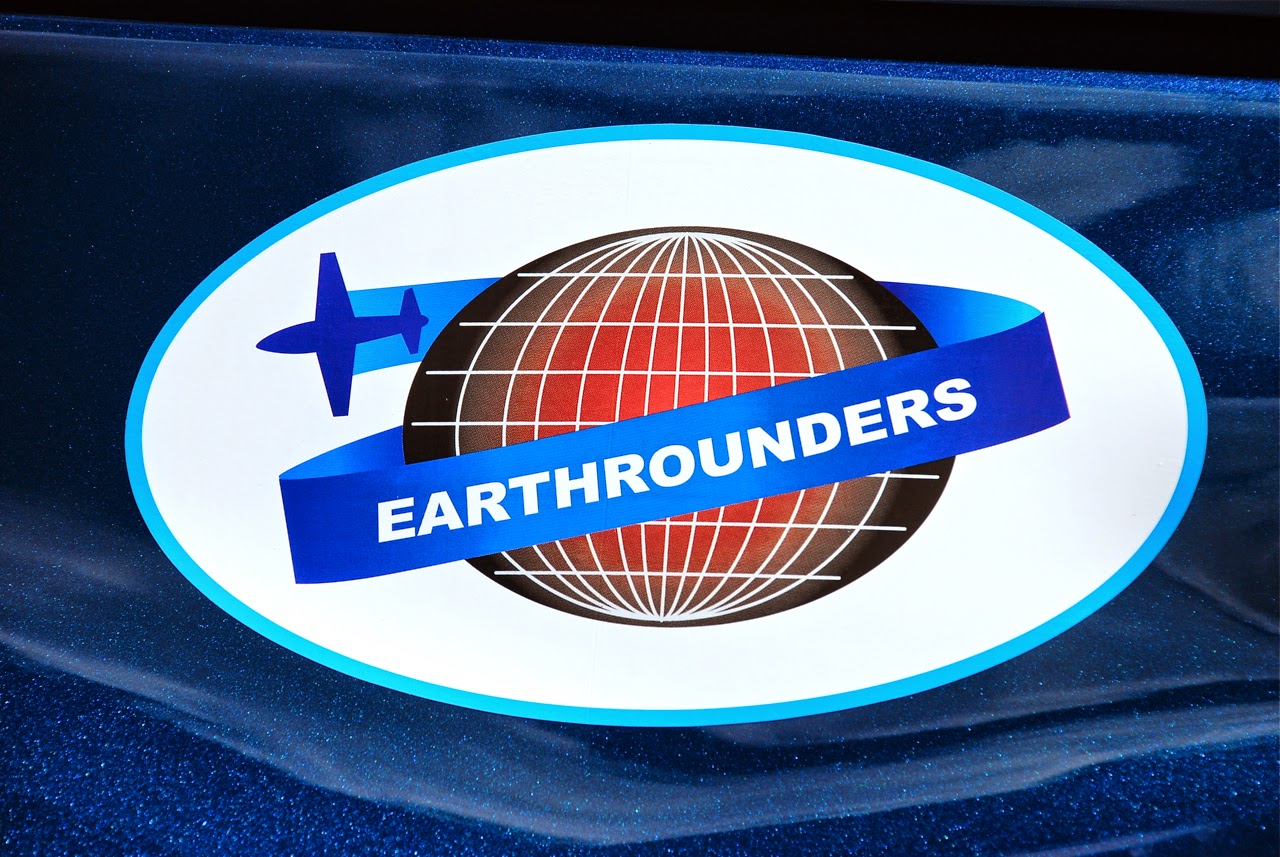 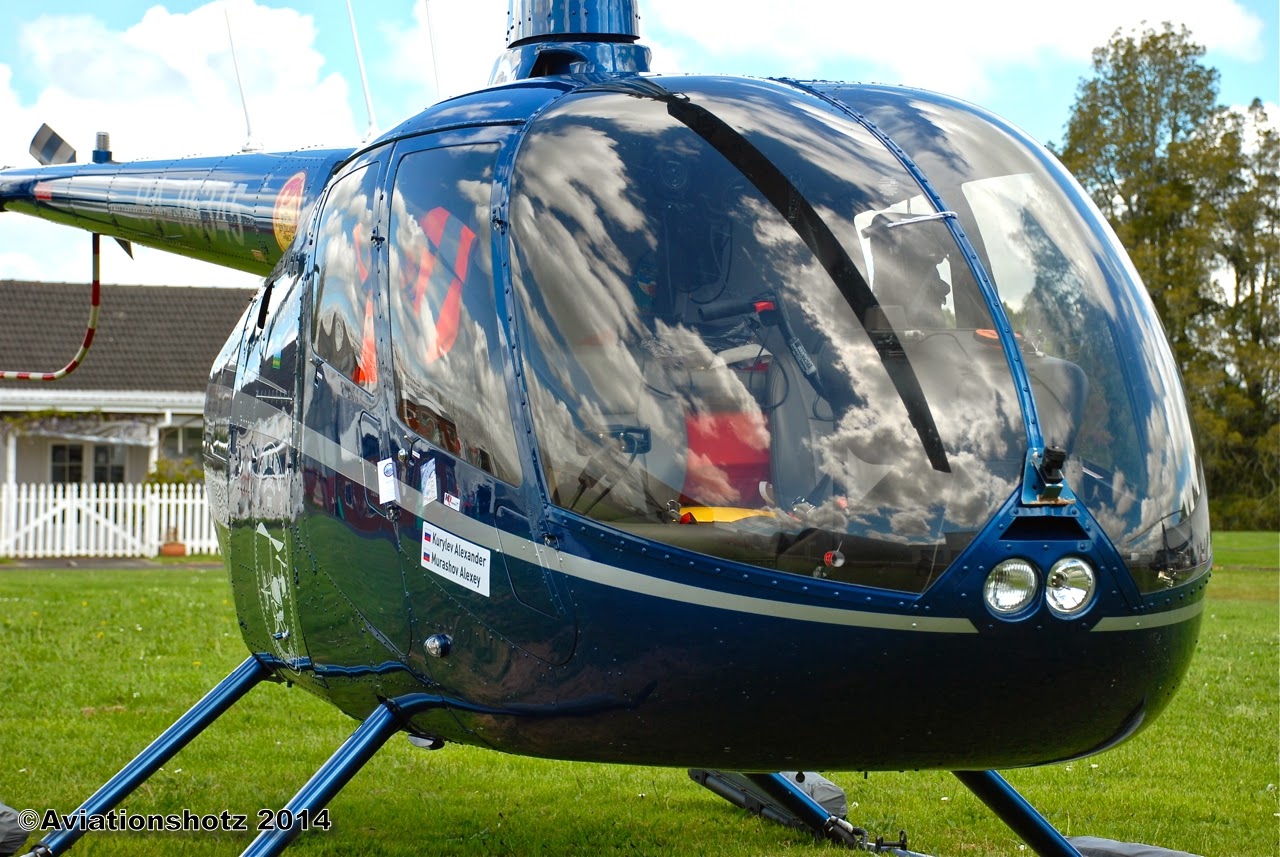 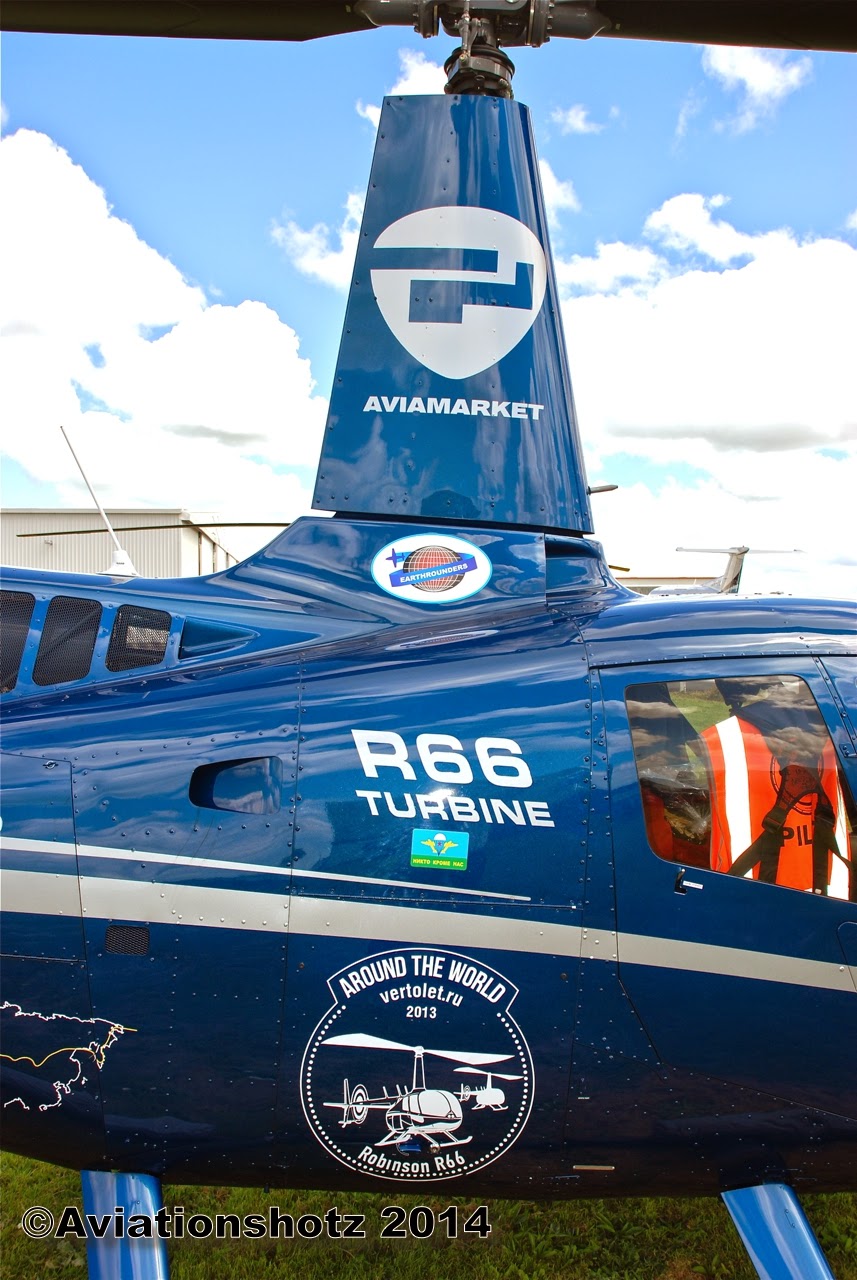 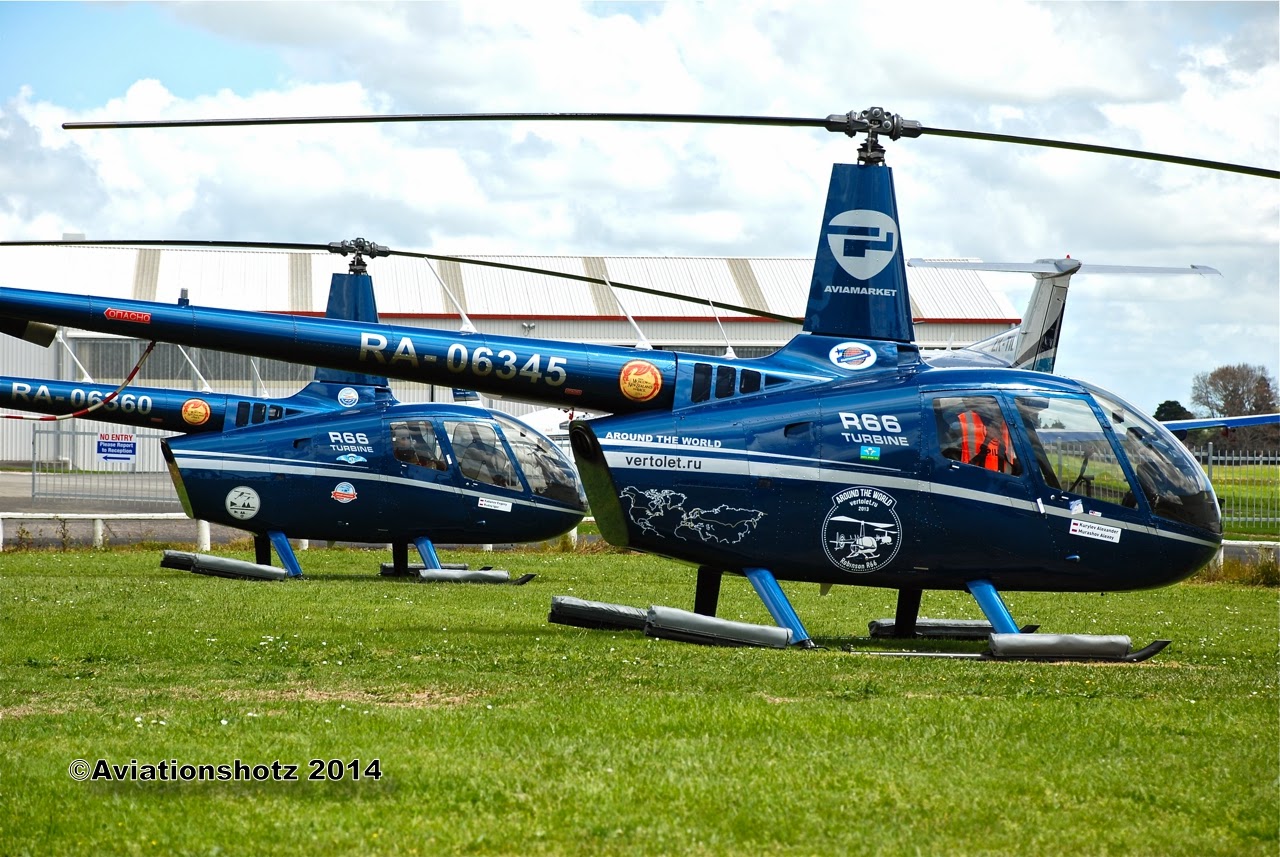 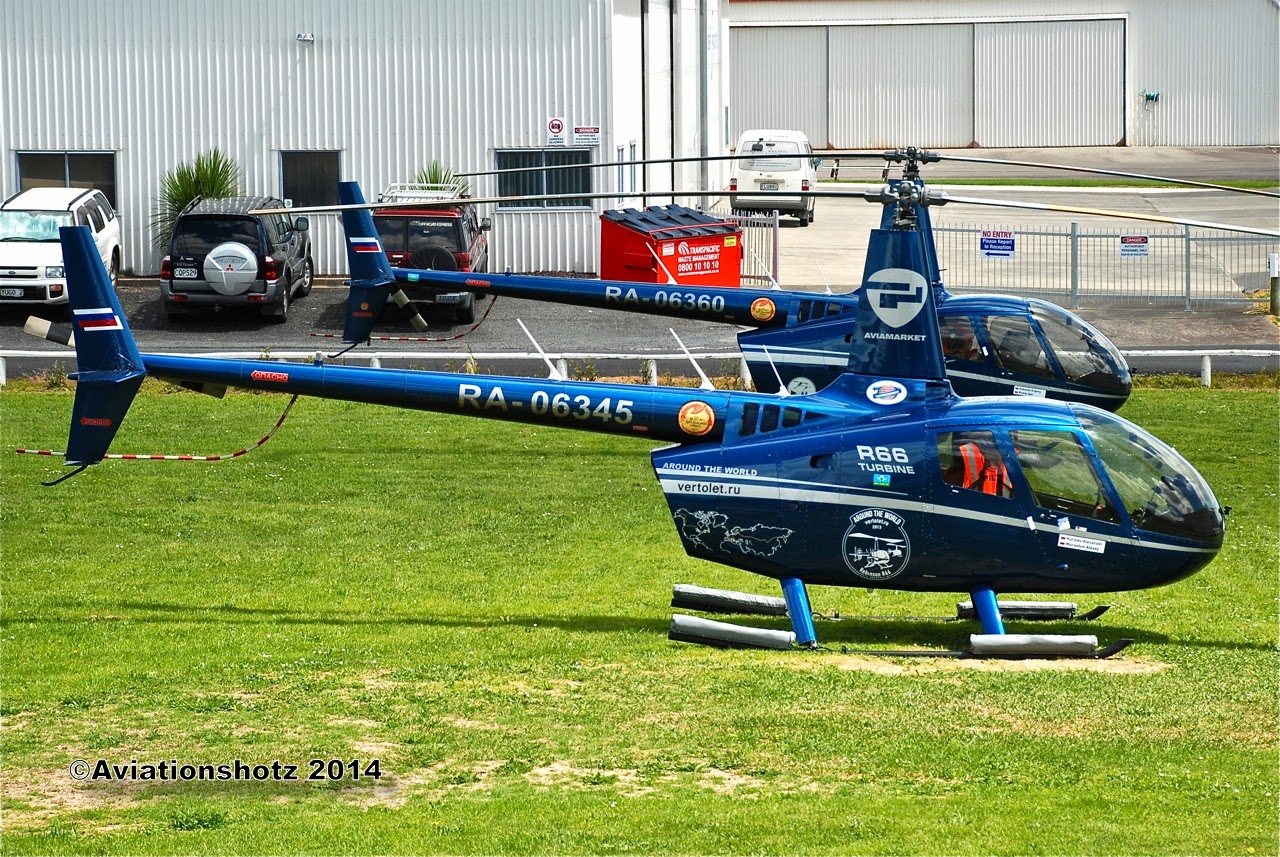 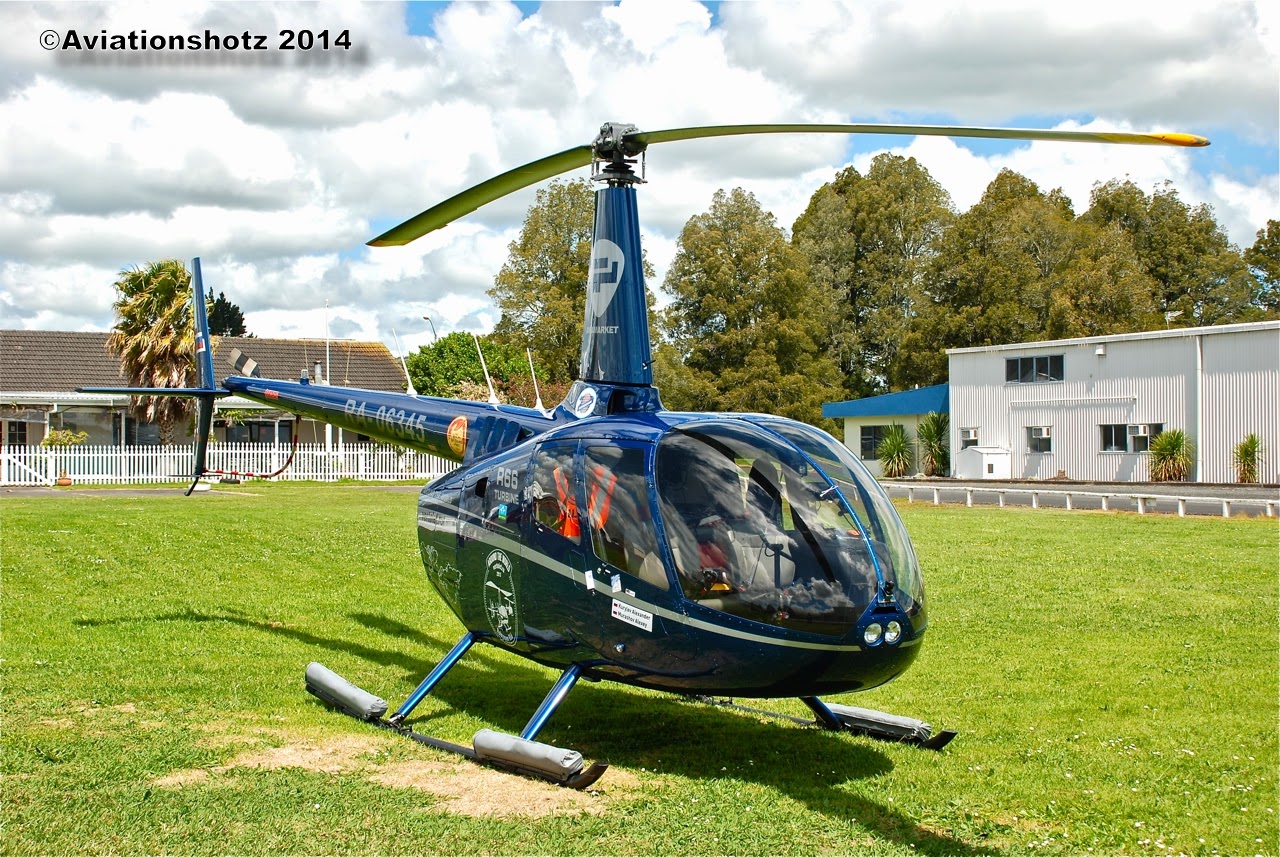 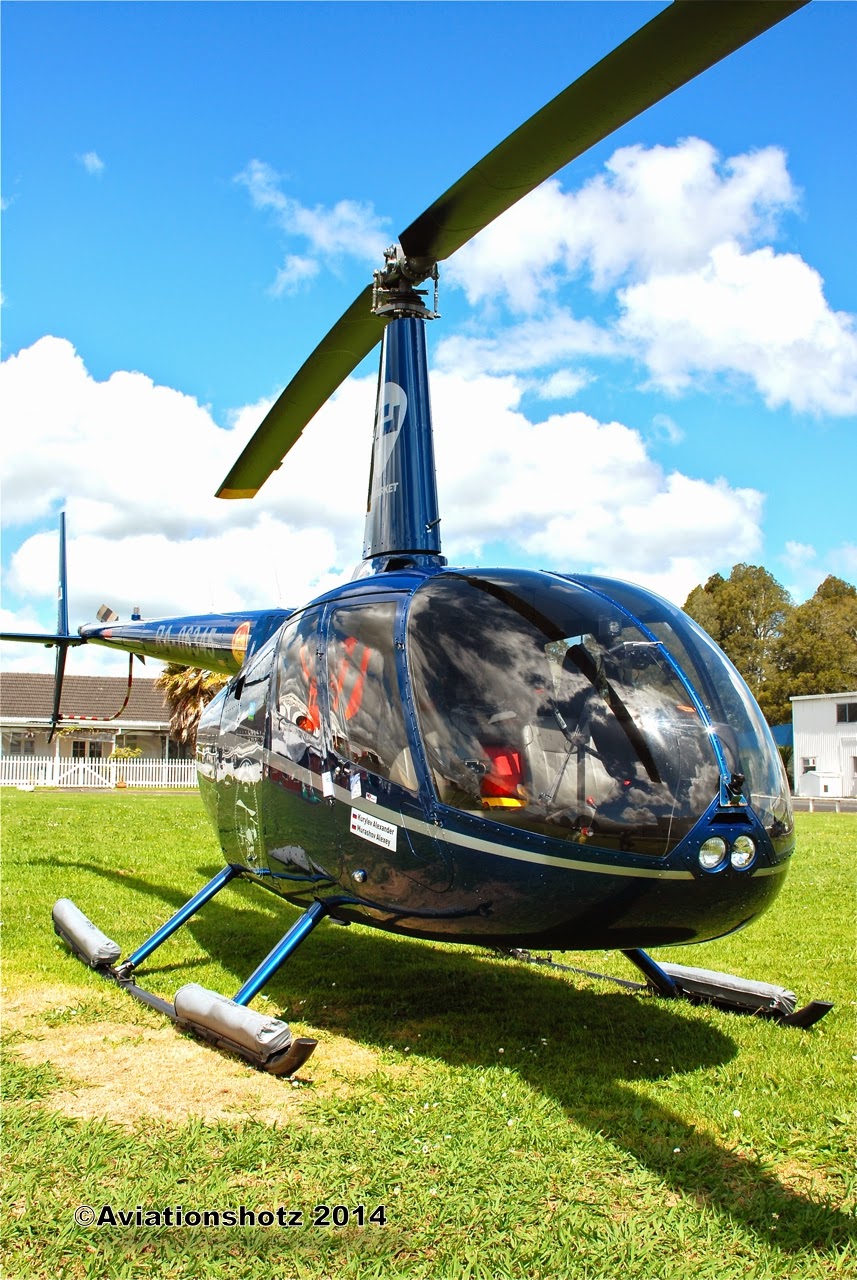 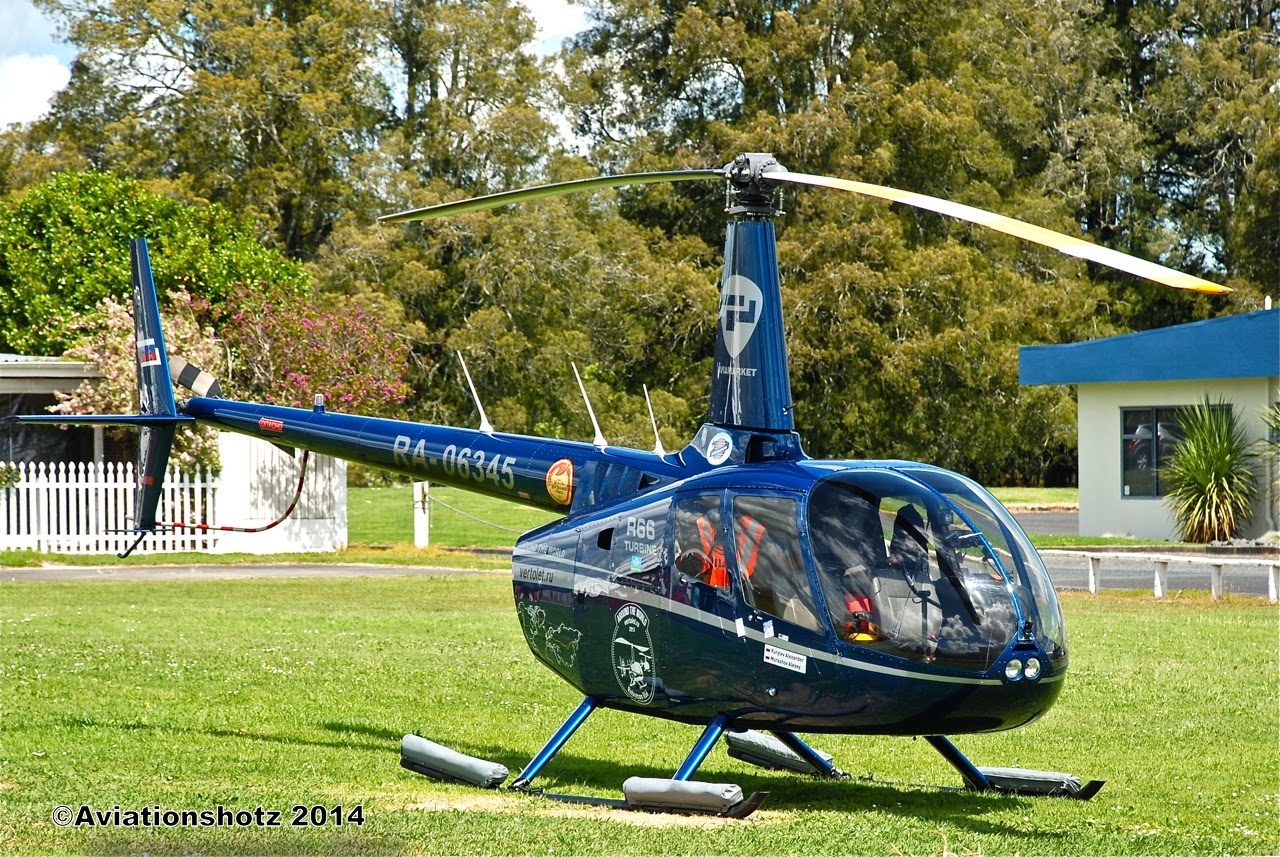 The first photo is the departure of NZ135 to BNE, and I was also on hand to get some photos of OKS arriving back from Brisbane as NZ136 later in the afternoon.

The B747-400 has served Air New Zealand very well, and will be missed for sure by everyone who flew on them.

Using the callsign NZ6074,  NBV departed from runway 23L and after takeoff made a left hand sweeping turn to head back over the airport and wave goodbye for the last time.