Back in June 2011, Auckland had a rare visit from the Royal Netherlands Air Force. Visiting was one of the Dutch Air Forces DC10-30CF, registration T-255. I am unsure on the reason for the actual visit to Auckland.
This aircraft first flew June 1978 and was delivered to World Airways, registered as N105WA. By 1986  United Airlines was now operating this aircraft in its fleet as N1858UA, with the nose number of 3058.
The Dutch Air Force did conversions on the airframe and then became T-255 in 2004.
On a more personal note with this aircraft and checking my personal records I have now realised that I actually flew on this aircraft twice, when it was operated by United Airlines. I had flown the LAX-ORD, and DEN-LAX sectors with N1858UA.
These photos were taken on the 21st June 2011, departing Auckland.

All credit to MRC Aviation for making these photos possible with the heads up on the departure time.. 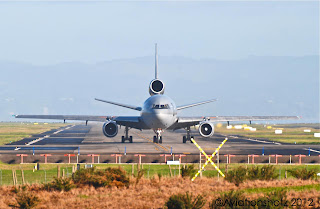 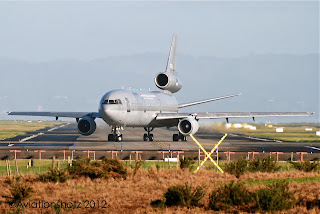 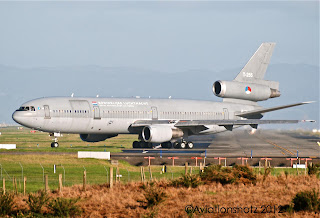 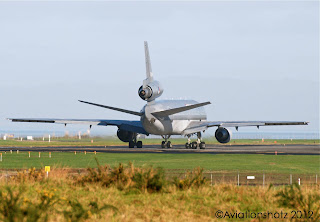 A few shots from a weekend trip to Wellington from last November. 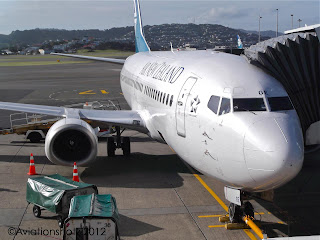 Many airlines that service Auckland operate different variants of the Airbus Family. The only Airbus Models that do not service AKL by any of the airlines are the A310 and A319 aircraft.
Emirates will soon have two daily A380's into AKL, one from SYD and the other from MEL.
Air New Zealand's domestic jet services are slowly becoming an all A320 operation as the B737-300 is retired. Here are some photos from a variety of carriers and Airbus variants into AKL. 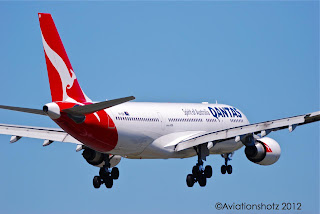 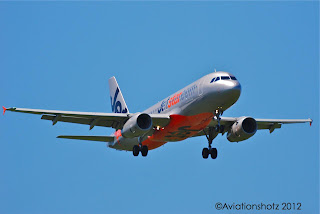 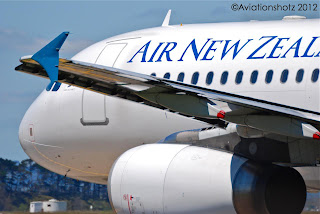 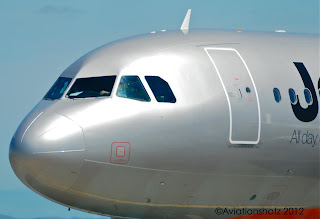 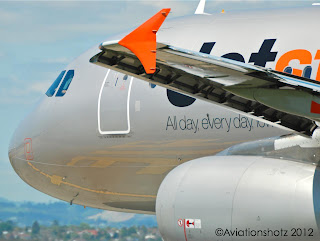 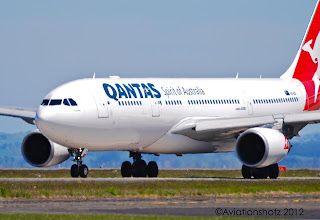 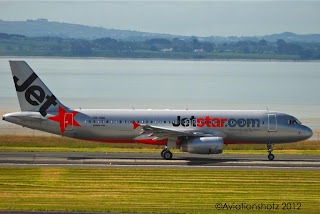 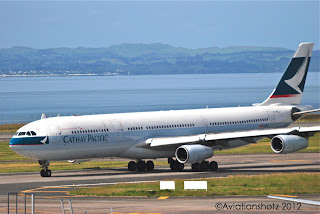 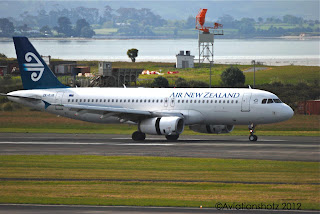 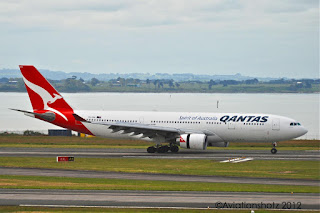 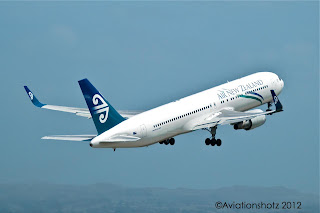 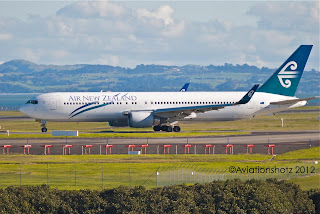 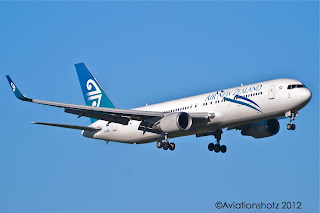 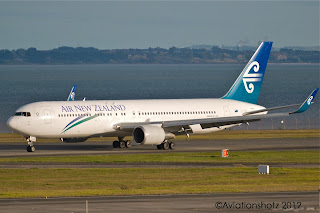 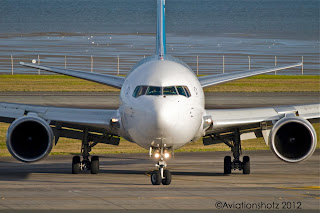 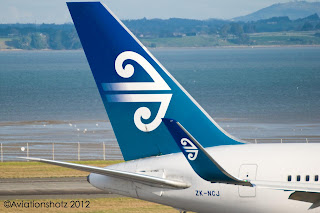 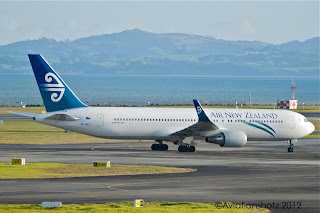