I managed again to make it out for some last minute photos here just before sunset last Sunday.
Was hoping the sun would just stay up long enough for the arrival and this is what I got.

Air New Zealand's B777-200ER undergoing an engine run at the maintenance base and the tail of
ZK-OKM parked in the sun.

I like the reflection of the hanger in the second photo. 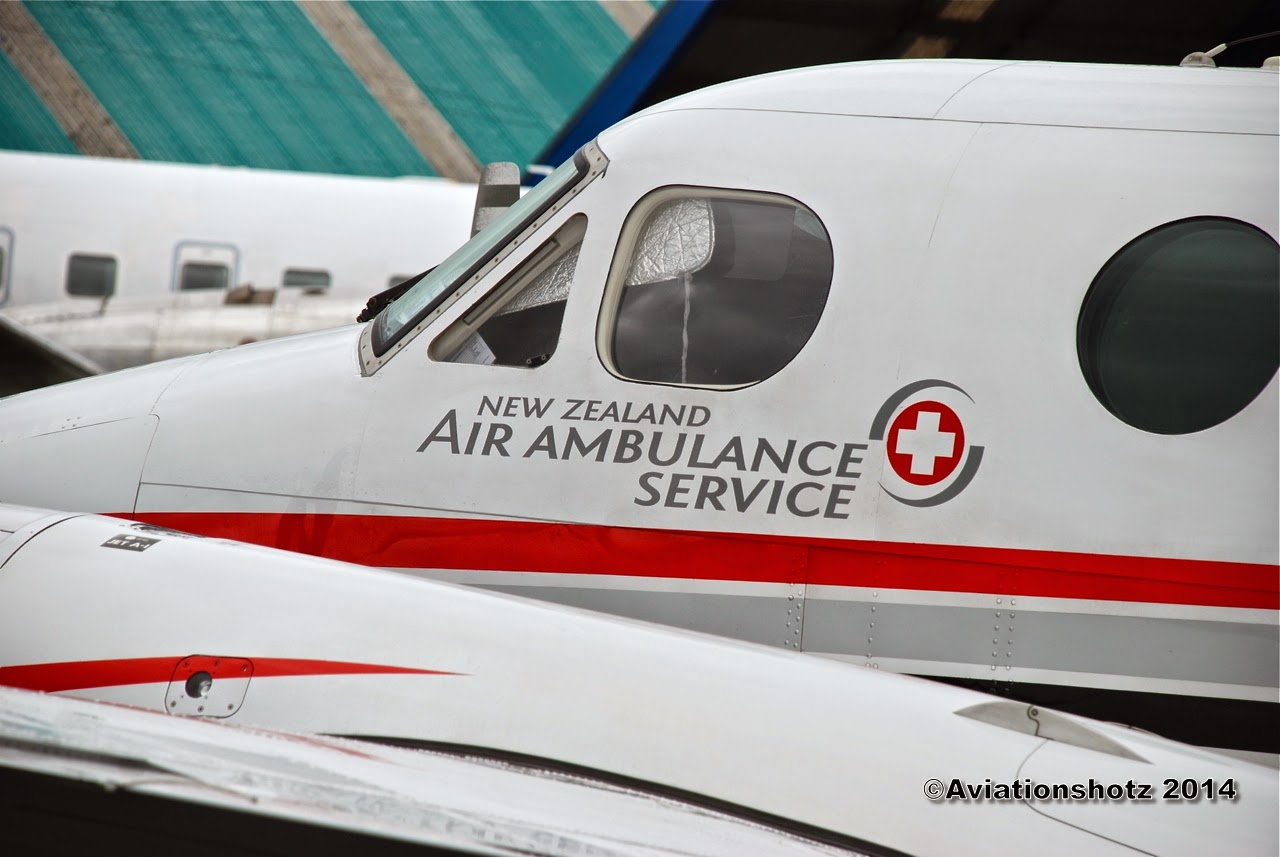 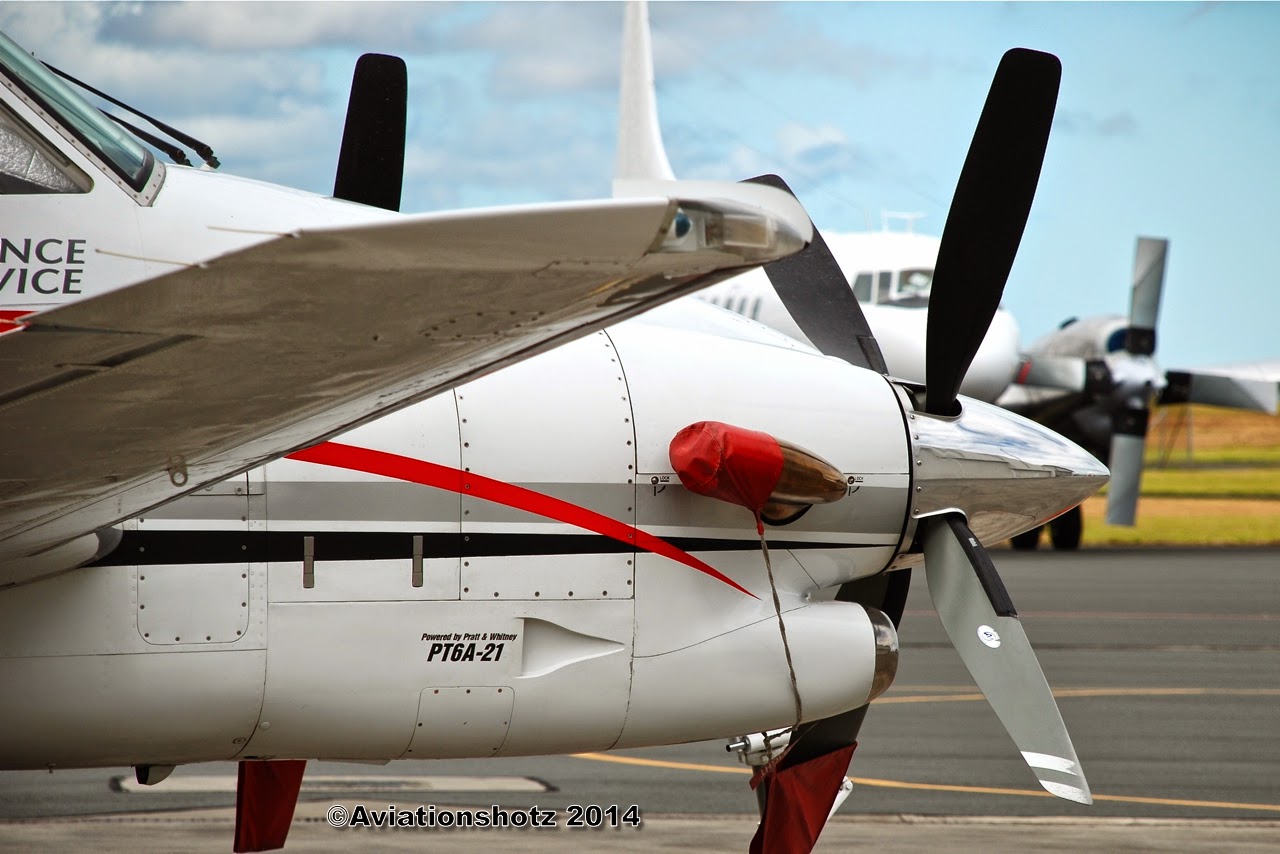 Going back in time a bit here.
I took these photos back in 2007 on yet another trip to Los Angeles. Los Angeles was almost like my second home for about 10 years, and this was before I started to do photography as a hobby, oh the photos I could have got. Kicking myself now.

Anyway here are a few I took anyway, and never to been seen again scenes.

The first photo shows a good old Air New Zealand B747-400 parked at terminal 2 along with an old
Aviacsa Airlines B737-200, XA-TVN. Of course Air New Zealand no longer fly's the B747 to LAX and I,m pretty sure that XA-TVN is no longer in service.


An now over that the old Tom Bradley Terminal, which is of course the main International Terminal at LAX for a large number of carriers. The good old B747-400 was the most common aircraft parked at Tom Bradley back in those days as most airlines flying long haul out of LAX used the
-400 and of course it was before the A380 era. I am looking forward to have a closer look at the new Tom Bradley Terminal that has been built.

So a few shots from the old Tom Bradley Terminal.

Air Zealand will relocate from terminal 2 to the the new Tom Bradley Terminal in September this year.
Posted by Andrew at 7:00:00 AM No comments:

Good to see another Corporate Jet in Auckland this week, as at this time of year the frequency of Bizjet visitors drops off for the winter season.

Fly-My-Sky is a small Airline based at Auckland Airport operating flights to Great Barrier Island in the Hauraki Gulf, along with offering flights to rural country airfields and tourist areas where the capabilities of the Norman Islander's short takeoff and landing can be put to good use.

Fly-My-Sky operate four twin engine 10 seat Britten Norman Islander's in their fleet.
and have had their Islanders fitted out with latest glass electronic panel avionic equipment.

And another first time photo here is ZK-PIZ taxing out at AKL.

Ardmore On A Quiet Day...

A few random shots this time taken out at Ardmore Airfield in South Auckland back in the winter of 2012 mid week and things were pretty quiet.

Mount Cook Airlines is a subsidiary of Air New Zealand and operates a fleet of ATR's in their fleet with link services. The first of Mount Cook Airlines new ATR-72-600 that arrived was painted in the All Black Livery and is worn by ZK-MVA seen here taxing out in Auckland.

At last a sunny day, no wind, no cloud and perfect conditions to get these shots of Air New Zealand's
Hobbit Livery worn by ZK-OKP.

Taxing out for departure to Melbourne as NZ123.

From the first time photo files here. I have seen it hovering low over the Herne Bay Area in Auckland before but was driving at the time so no photos on that day, but managed to finally get these out at Ardmore.

The sun was almost setting and it was getting dark quick, and I was hoping the sun would appear from behind the clouds and put some rays of light on this attempt of getting Air New Zealand's new livery
ZK-OKC from a different angle landing at Auckland on 23L.

Oh well good excuse I guess to go back out to the airport another day for another attempt with more light around. Oh well, here is what I got anyway....

Vincent Aviation is an Aircraft Charter Specialist with bases in Wellington NZ, and Darwin Australia.

These photos were taken back in February this year on a rather warm day and I was lucky enough to have two of their Jetstreams parked together at the same time.

The top photo is Vincent's Jestream J31, ZK-JSH and followed by photos of their J32, ZK-VAI.

For more information on Vincent Aviation visit their website HERE

Just out of interest, the average fuel load for CZ with the 787-8 from AKL-CAN is about 70 tonnes.

Looking forward to the arrival of Air New Zealand's brand new B787-9 soon...

Email ThisBlogThis!Share to TwitterShare to FacebookShare to Pinterest
Labels: B787-800, China Southern

LAX - A Canadian, Mexican & a American.

A couple of tails here parked at Terminal 2 in Los Angeles, managed to quickly get these shots while passing though LAX.

Both these airlines are relatively new, WestJet was founded in 1996 and is a Canadian based airline, and Volaris, Mexican based started up in 2006 I think.

And a couple of Delta Airlines Airlines tails also, the closest one if N193UW, A320-231, parked at Terminal 1.

Email ThisBlogThis!Share to TwitterShare to FacebookShare to Pinterest
Labels: A319, A320-231, Los Angeles

Air Chathams up again this time and ZK-CIF featured this time. The Convair 580 are just great and were built to last. This is what it looks like on the outside !!!!

Want to see to see some great shots taken from the inside of ZK-CIF?

Another great New Zealand Aviation blog site is "3rd Level New Zealand" and on a recent trip to the Chathams, Steve managed to get some great shots out the window on the trip back from the Chatham Islands to Wellington.