Yesterday I made the drive to out the Whenuapai Air Force base in expectation  of some action, in regards to the fly over event for the Royal New Zealand Navy's 75th Anniversary, which was planned  including the RNZAF's Texans's and the Japanese visiting Maritime P-1's and a Korean P3 Orion.

Well the weather was crap so say the least and the flyover was unfortunately cancelled due low cloud and persist rain. So was lucky to even see the RNZAF, Texan's taxi out as they headed for home at Ohakea, where they are based. These photos were taken in the worst conditions I've every tried to. 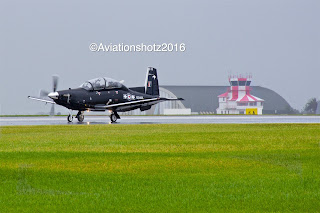 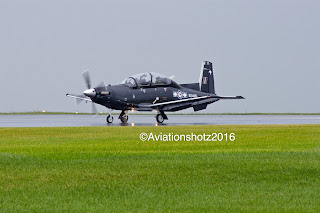 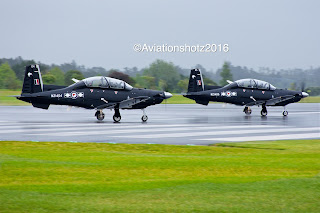 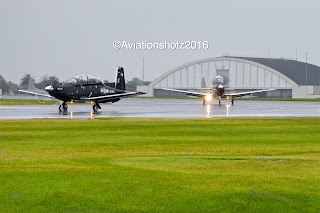 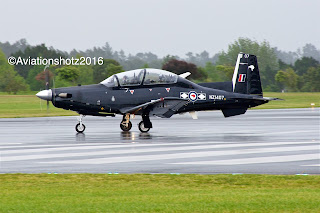 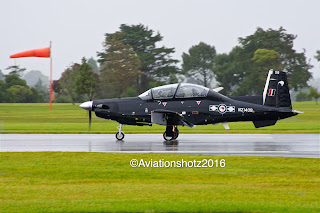 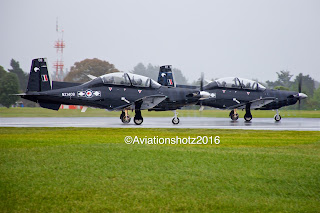 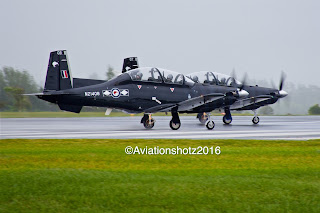